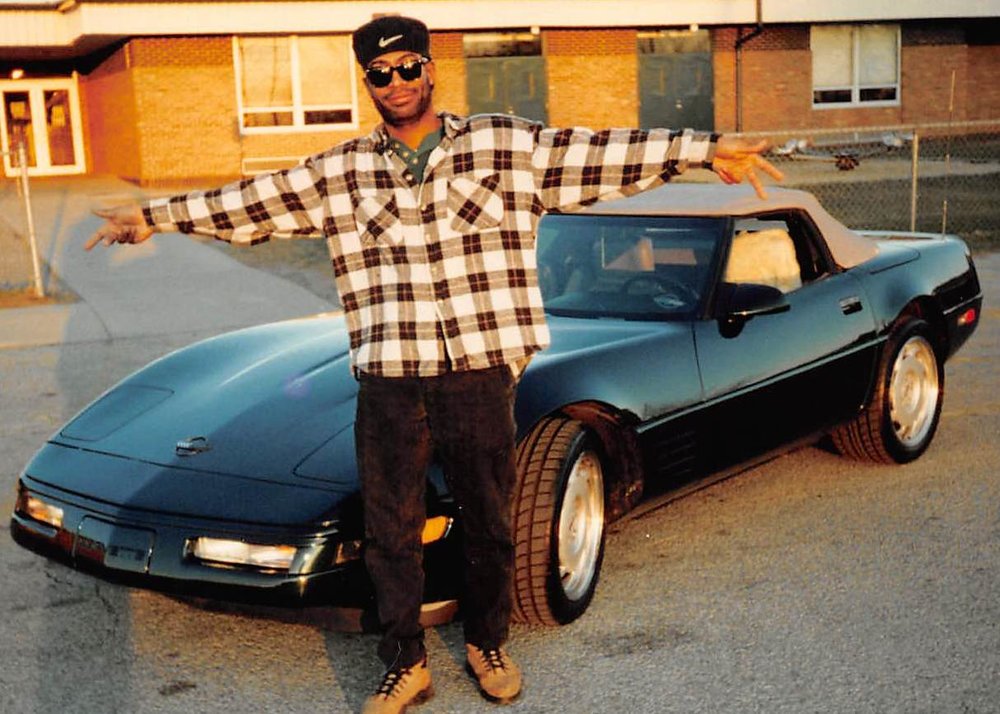 He graduated from Niles High School in 1988, and went on to attend Michiana Business College.

Askia Abdullah is the third youngest of his siblings. He had a strong impact on the people around him. As a child he was very athletic and enjoyed playing sports such as basketball, baseball and swimming. This earned him the nickname flipper. No other sport took him further than basketball. Leading him to coach his daughter’s teams with his brother Hassan and instilling lifelong lessons through his love for the game. Other hobbies he enjoyed were cooking and baking, which often lead him to hide brownies in his drawer from his mom and “bake off’s” with his sister Sahar. Askia was an entrepreneur by heart owning two businesses and the third being a transportation company helped run by his significant other Kim Bromley. He was very intelligent when it came to creating income. Out of all his roles none would be as important than the one he played as a father. Askia was very firm and assertive in his beliefs teaching his girls “If you don’t stand for something you’ll fall for anything.” He instilled in his children to know thy yourself, know thy history , have morals and to never give up. His last message to his family and friends is to “Become the greatest version of yourself while on this earth.”

Funeral services will be held at 1:00 PM, on Thursday, November 14, 2019, at Brown Funeral Home in Niles. A time of visitation will be held one hour prior to the service. Burial will follow the service at Silverbrook Cemetery.

Memorial contributions in Askia’s memory may be made to the donor’s choice.

Share Your Memory of
Askia
Upload Your Memory View All Memories
Be the first to upload a memory!
Share A Memory
Plant a Tree