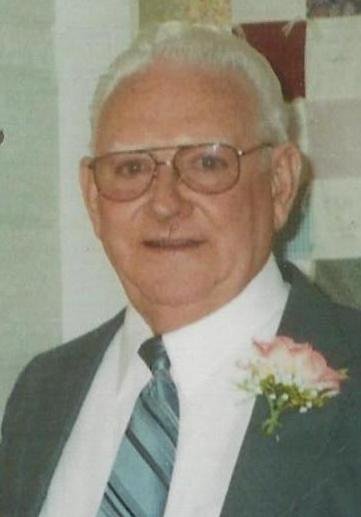 LeRoy Rhodes, 85, of Niles, passed away at Memorial Hospital in South Bend on Thursday, October 30, 2019.

LeRoy was born on April 11, 1934, in Three Rivers, Michigan to the late LeRoy and Virginia (Hysell) Bell. He attended school in Marcellus, up until the 11th grade, when he left to join the United States Army.  He proudly served his county for a four-year term. When he returned home he went to work for the Grand Trunk Western railroad company, he eventually retired from there.  On September 25, 2004, he married the former Donna J. Switzer. LeRoy enjoyed hunting and fishing in his free time. His most treasured moments were spent with his children and grandchildren.

He was preceded in death by his parents, Leroy and Virginia Rhodes; brothers, Ray and Francis Rhodes; step-son, Kenneth Patterson; first wife, Betty.

To send flowers to the family or plant a tree in memory of LeRoy Rhodes, please visit Tribute Store
Monday
4
November

Share Your Memory of
LeRoy
Upload Your Memory View All Memories
Be the first to upload a memory!
Share A Memory
Send Flowers