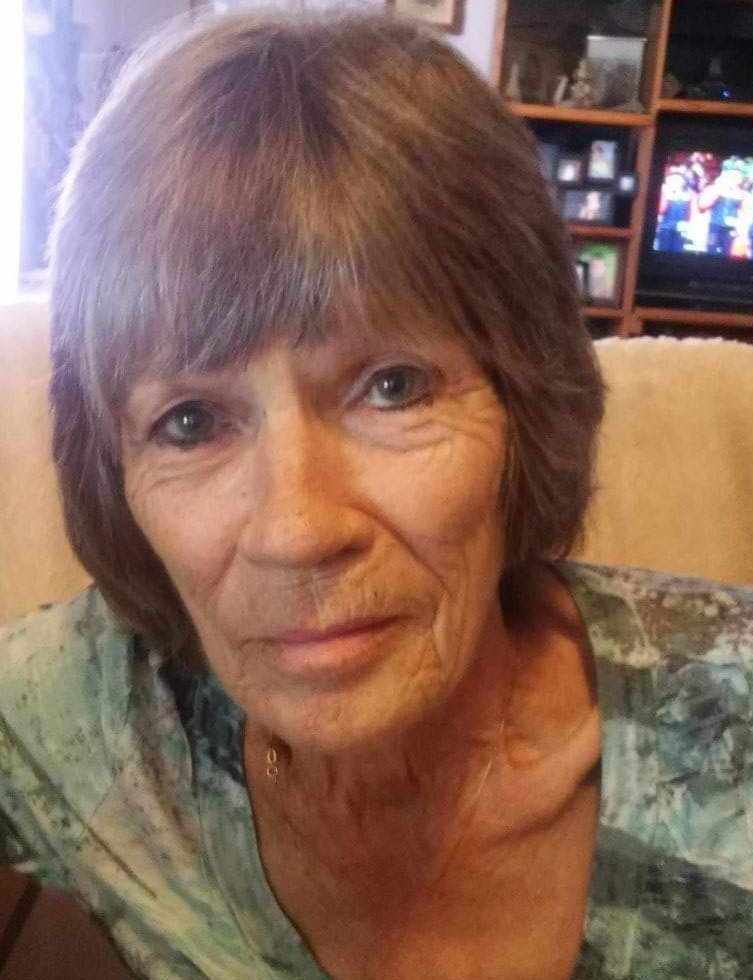 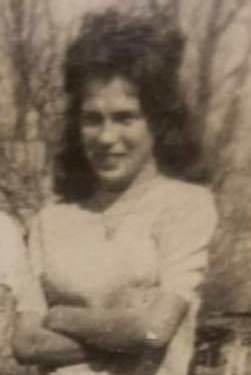 She was born on October 31, 1941, in Dell, Arkansas to Joseph and Fay (Rainey) Champion. She was one of seven children.

Although Lola was born and raised in Arkansas where she married Earl Ward, they did move to Michigan with surviving children to find work. She stayed and resided in Dowagiac, MI most of her adult life. She did live in Niles for about 14 years. Also residing in Cheboygan, MI where she received her GED and went on to become a CNA. She had a variety of jobs over the years touching hearts along the way. Some of her positions held were housewife, mother, housekeeper, nurse, accountant, bartender and seasonal farmworker. Lola worked hard her entire life to provide for her children and grandchildren since the family was most important to her. She was known by many for her kindness, and caring selfless heart. She could be found at the casino, as that was her favorite past time, and scratching off lottery tickets. A smile had seemingly been permanently placed on her face as she would talk to strangers and loved ones daily. Most would have described her as young spirited, feisty, and having a great sense of humor. Helping others made her heart full without mention. Family gatherings were valued by Lola, as she would make her famous chicken and dumplings and calling over the entire family for a bowl. Her favorite meal was a helping of biscuits and gravy. Clearly, Lola was a blessing to everyone she met as she added value to people's lives and joy in their hearts. She will be greatly missed by many but remain in our hearts until we see her again.

She was preceded in death by her parents; son, David E. Champion; brother, Dale Champion; and her niece, Tonya Champion.

In keeping with her wishes cremation has taken place. She will be laid to rest privately, nest to her family in Arkansas.
.

Share Your Memory of
Lola
Upload Your Memory View All Memories
Be the first to upload a memory!
Share A Memory
Send Flowers