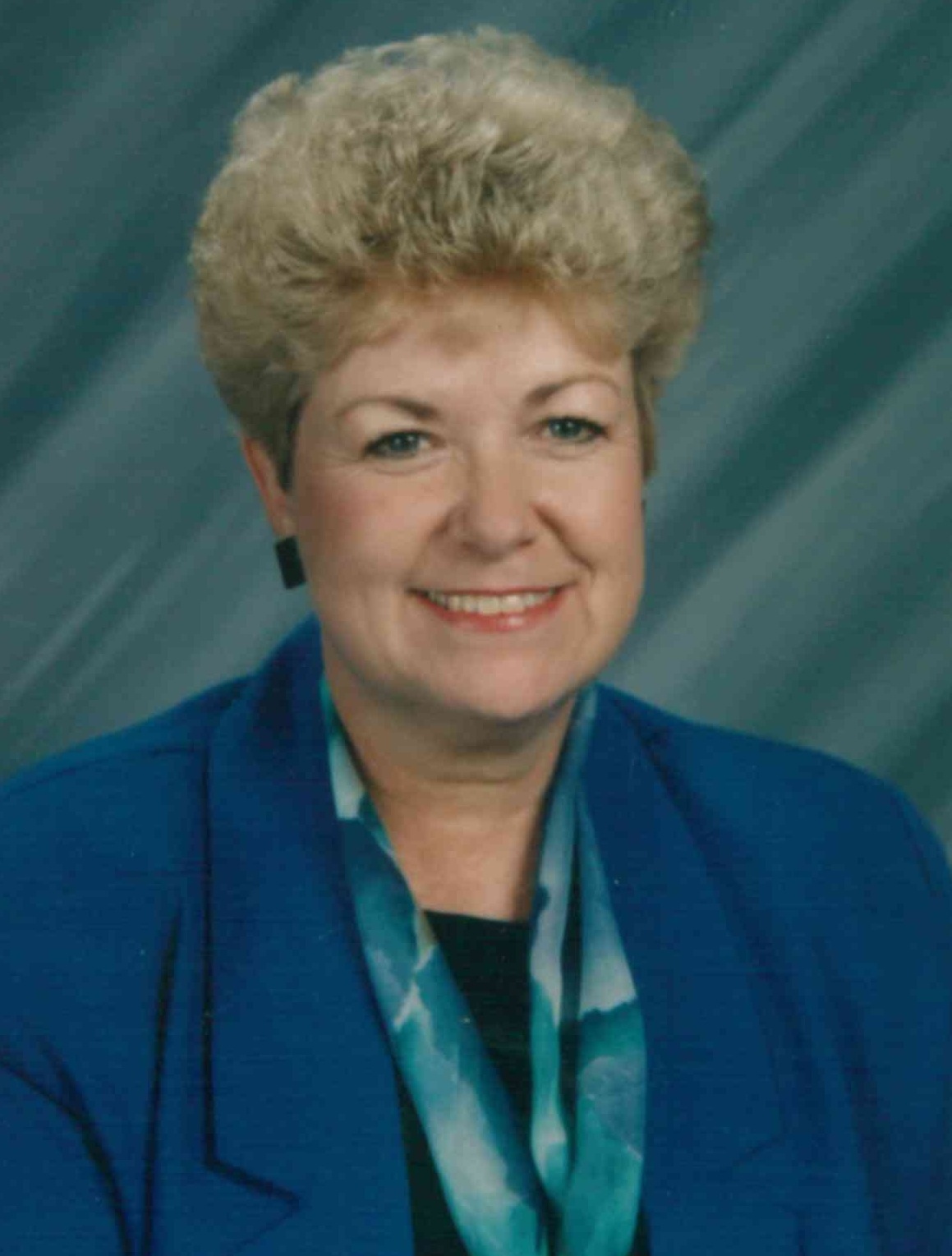 Janet E. Gerstler, 75, of Niles, passed away peacefully, surrounded by her family on Sunday, September 22, 2019 at Spectrum Lakeland Medical Center in St. Joseph after a hard-fought battle with cancer.

She was born on March 24, 1944 in Newport, Wales, United Kingdom to the late Reginald G. and Elsie A. (Dunning) Thomas.

Janet first attended Madonna College where she received her Bachelors in Education, and then    received her Masters of Science in Education at IUSB. She taught special education for over twenty three years, at both Eastside and Ballard Schools in Niles. Janet was passionate about the students she taught, referring to them often as “her kids”.  Having a servant’s heart led Janet to educate herself in sign language and interpret for the deaf in many different capacities.  Janet was a member of the Niles Chapter of the Delta Kappa Gamma Teacher’s Society, holding several offices through the years including President of the society the last two years. Janet has enjoyed traveling and time spent reading. She is adored by those that called her Nanny and her children and grandchildren were her most cherished accomplishments.

On December 7, 1963 Janet wed the love of her lifetime, David P. Gerstler at a ceremony in Lincoln Park, Michigan. Together they raised a family, traveled together, and continued to fall deeper in love.

A memorial service to celebrate Janet’s life will be held on Saturday, October 19, 2019 at Brown Funeral Home in Niles at 12:00 p.m. with a time of visitation one hour prior.

In keeping with Janet’s love for children and her hard-fought battle with cancer, those wishing to make a memorial donation in honor of Janet are asked to consider St. Jude Children’s Research Hospital, 501 St. Jude Place, Memphis, TN  38105.

Memories and condolences may be left for her family at www.BrownFuneralHomeNiles.com.

To send flowers to the family or plant a tree in memory of Janet Gerstler, please visit Tribute Store
Saturday
19
October

Share Your Memory of
Janet
Upload Your Memory View All Memories
Be the first to upload a memory!
Share A Memory
Send Flowers