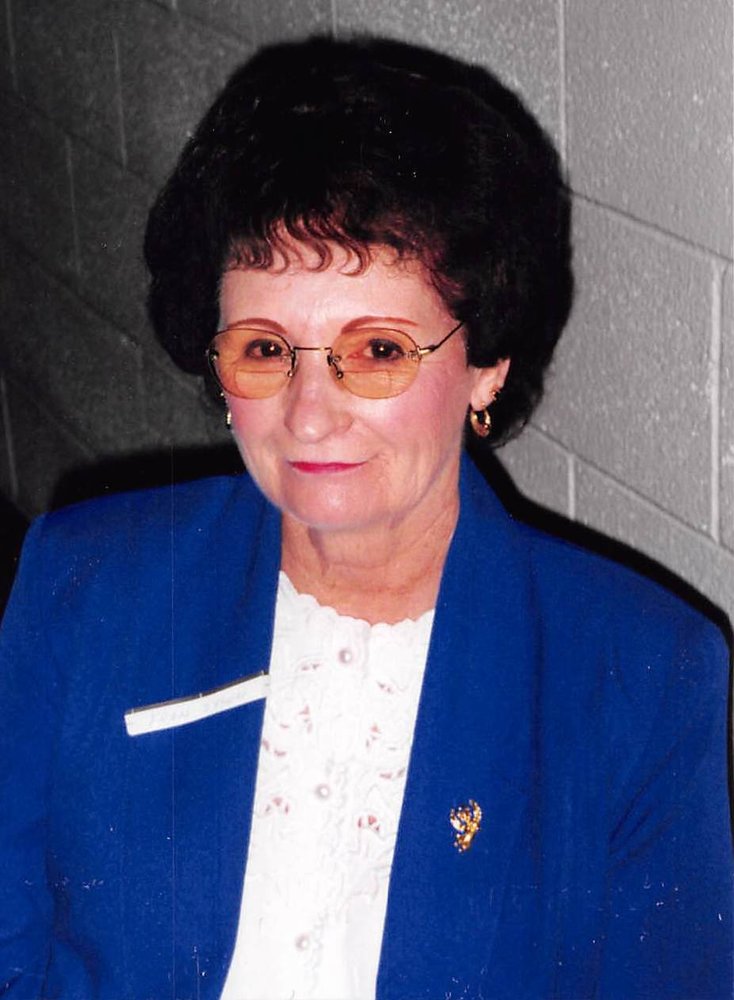 Obituary of Frances B. Syson-Bortz

Frances B Syson-Bortz, 90, of Niles, went home to be with her Lord and Savior, on Wednesday, August 7, 2019, at Woodland Terrace of Niles.

Frances was born on August 28, 1928, to the late Thomas and Mildred (Carpenter) Stratton in Niles, Michigan.

After graduating from Niles High School, Frances wed the late Richard Syson on October 25, 1947, to that union two children were born. They made their home in Niles, until his passing at an early age on April 23, 1990.  After the death of Richard; Frances began traveling all around the world. She travelled to such places as Germany, Israel, and Austria to name a few. She met and later married Mondo Bortz on June 26, 2008.

In her younger years, she was a manager at Simplicity Pattern Company; she then worked as an in-home health care aid, taking care of the elderly.  The job that she was the proudest of and took great joy in was being a homemaker. She loved being with her family. Her children and grandchildren were very special to her.

She was preceded in death by her parents; her first husband, Richard W. Syson; her son, Thomas Syson; and her brothers, Kenny and Thomas Stratton

Share Your Memory of
Frances
Upload Your Memory View All Memories
Be the first to upload a memory!
Share A Memory
Plant a Tree