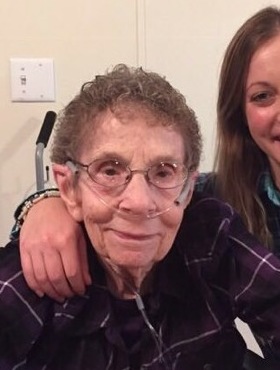 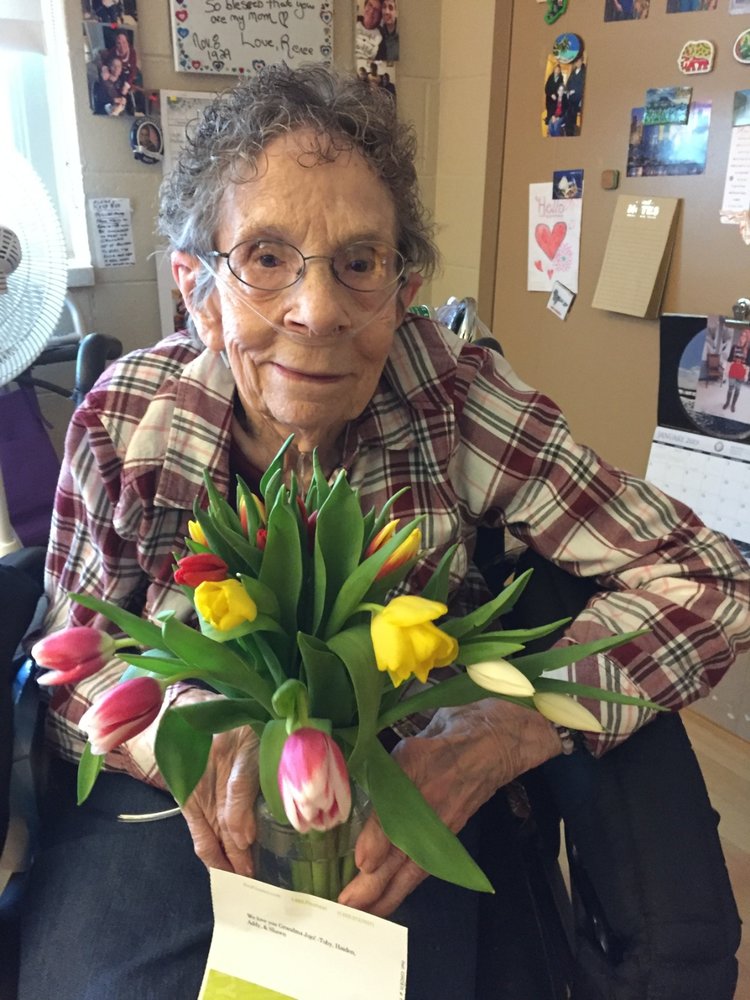 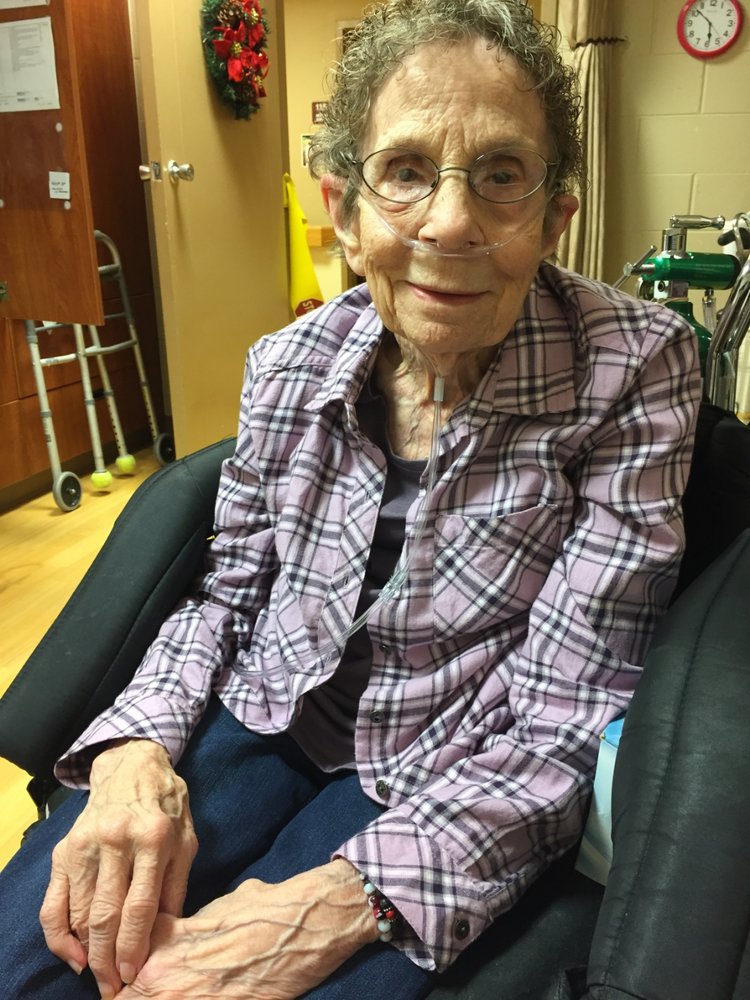 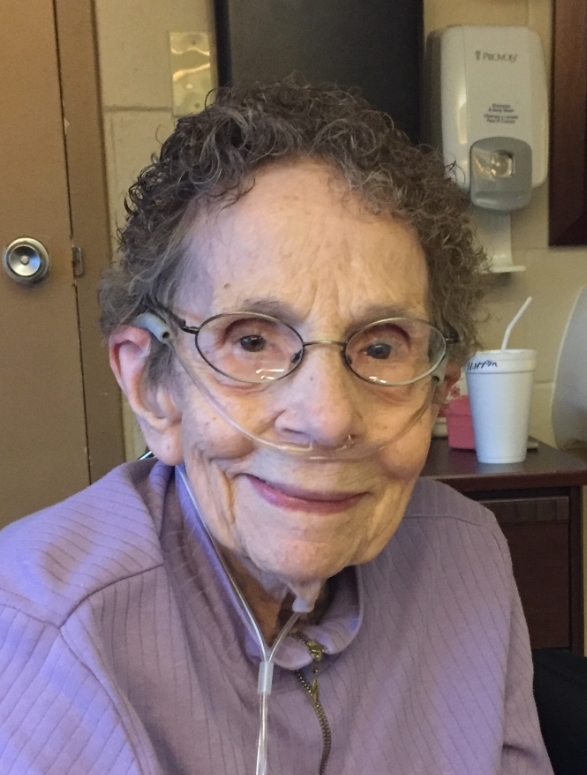 Joan B.(Fedore) Vandenburg, 89, of Bangor, formerly of Niles, passed away on Saturday, August 3, 2019, at the Meadow Woods Nursing Home.

Joan was born to the late George and Helen (Vogelsang) Fedore in Niles, Michigan on November 8, 1929.

Joan was a graduate of Niles High School who worked in the office of Tyler Refrigeration before taking over ownership of the bakery in Dowagiac with her brother. While Joan enjoyed meeting almost every person in Dowagiac and surrounding areas over the years, devotion to her family was her more important role. Joan had a unique love for every individual and could not go into the community without stopping to talk to several people, many with some connection to the bakery.

At a ceremony on July 2, 1950, in Niles, Michigan, Joan married Gerald Vandenburg, he was the love of her life. They had celebrated 64 years of marriage before his passing in 2014.

She is survived by her son Randy (Patricia) Vandenburg of Goshen, Indiana, daughter Renee Ward of Bangor, Michigan, four grandchildren; Angela (Eric) Miller of Wakarusa, Indiana, Jason Ward of Bangor, Toby Ward of Kalamazoo and Sara Ward of Bangor and her six great-grandchildren; Owen and Emily Miller, Abrahm, Haiden, Addyson, and Shawn Ward; along with several nieces and nephews.  In addition to her biological family, Joan is survived by an extended family of staff members at Meadow Woods Nursing & Rehab in Bloomingdale, MI and SouthernCare Hospice.

In lieu of flowers the family is asking for donations to the activities fund at Meadow Woods Nursing & Rehab, 42235 Co Rd 390, Bloomingdale, MI 49026 or the Alzheimer’s Association, ℅ Renee Ward, or online at https://bit.ly/2Yqa1O8, or to the Pokagon United Methodist Church.

Services for Joan will be Wednesday, August 7, 2019, at 1:00 p.m. with a visitation one hour prior at Mission Hills Memorial Chapel, 61453 M-51 North, Niles, Michigan. Burial will follow the service.

Share Your Memory of
Joan
Upload Your Memory View All Memories
Be the first to upload a memory!
Share A Memory
Plant a Tree