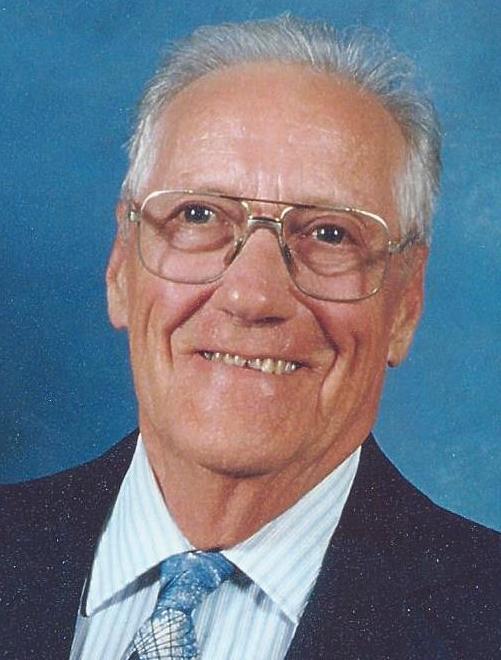 William was born on November 30, 1927, in Bedford, Indiana to the late Ernest and Nora (Chastain) Dumond.

On June 25, 1949, he married the former Emma E. Hardwick, and to that union, two children were born.  William and Emma made their home in Niles, Michigan where he worked and retired from Niles Steel Tank. In his free time, he enjoyed camping, hunting, fishing, and watching the Nascar races.

He was preceded in death by his parents, his wife, Emma; daughter Sue Wolkins and a brother, Albert Dumond.

Funeral services will be held at 2:00 PM, on Thursday, August 8, 2019, at Brown Funeral Home in Niles, with a time of visitation an hour prior to the service.  Burial will follow at Silverbrook Cemetery.

Memorial contributions in William’s memory may be made to the Arthritis Foundation 1355 Peachtree St NE Suite 600 Atlanta, GA 30309.

Condolences, photos, and memories may be left for the family at www.BrownFuneralHomeNiles.com

Arrangements have been entrusted to Brown Funeral Home & Cremation Services, of Niles.